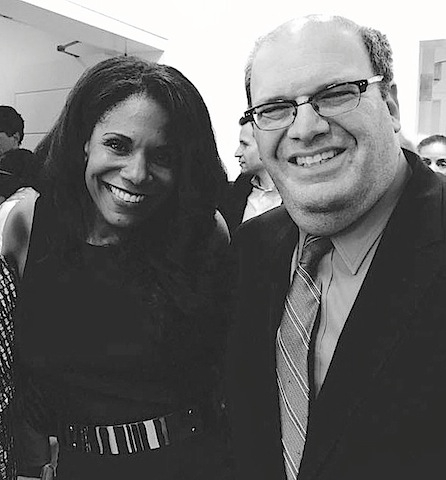 Up to now, most of my writing has consisted of song lyrics and academic pieces during my tenure as a student of Cinema Studies. I am currently working on turning my Master’s Thesis into a memoir.

Since childhood, I have been captivated by listening to, and later writing, song lyrics. Throughout my career, I have crafted lyrics for school productions, special material (for Broadway’s Audra McDonald, Andy Einhorn, and Santino Fontana), and original musicals. Here are some samples:

“LET’S NOT TALK ABOUT LOVE 2.0” - In 2015, I had the privilege of writing this original lyric addendum to Cole Porter's song, sung by Audra McDonald throughout her concert tour and accompanied by Andy Einhorn's ukulele arrangement.

WANDERLUST – AN ORIGINAL MUSICAL
In 2014, I wrote lyrics for an original musical called Wanderlust with a book by Dylan Siegman. Wanderlust is set during The Great Depression and tells the story of the romance between a young woman (Lanie) who yearns to see the world and a traveling carnival performer (Harvey) who longs to settle down. Here are two songs:
“SAFE TRAVELS” – A lullaby

“MY PRECIOUS PET PEEVE” - Duet for Rosalia and Giovanni, the carnival owners.

In 2020, I collaborated with composer and fellow teacher David Philippus on a song for Lower School students to greet the audience with. 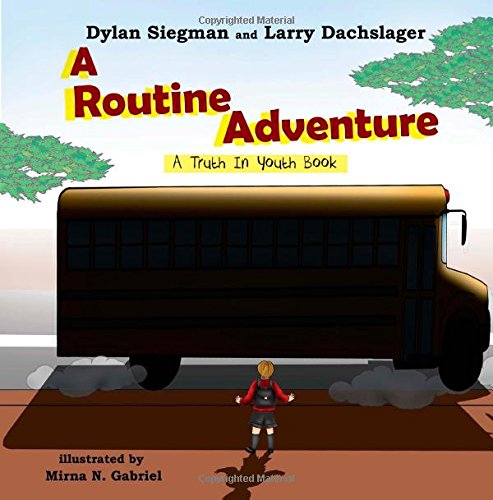 These are some writing and research samples from my time as a Cinema Studies student at Columbia College Chicago and The University of Chicago:

“‘And It’s Gonna Have a Beard’: Childbirth and Tod Browning’s Freaks” - A response to Lucy Fischer's essay, "Birth Traumas: Parturition and Horror in Rosemary's Baby." Final paper from the course "Women in Horror."

“Jazz Toons: Depictions of African Americans in Pre and Post-WWII Animated Films” – Final paper from the course “History of Animation”

“A Sound Investment: How the Vitaphone Shorts Killed and Preserved Vaudeville” - Vaudeville and the sound film leading up to The Jazz Singer. From the course "World Cinema I."

“Termite Terrace – The Warner Brothers’ Drawing Room” - An examination of how the Warner Brothers cartoons of the ‘30s and ‘40s reflected the animators' view of Hollywood and the studio for which they worked. From the course "World Cinema II."

“UNDERSCORED” - A group video essay for which I wrote the script. For the course "Black Independent Cinema."